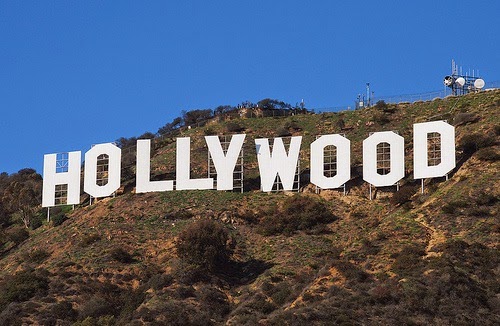 In fact, examining the differences will actually strengthen my argument. If you don’t believe me, I’m glad you’re here. Thank you for taking the time to examine this issue from an alternate perspective. I’m humbled that you would give me your time and attention.

We’ll explore my answer in next week’s post. Stay tuned.