Showing posts from October, 2021
Show all

‘The Last Duel’: When Speaking Truth to Power Self-Destructs 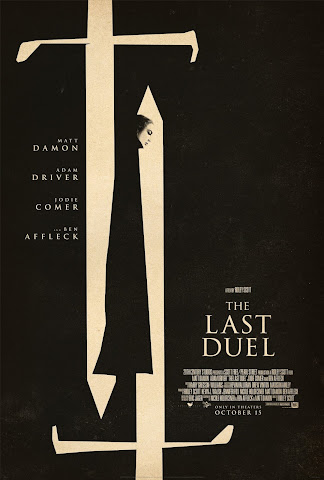 “The truth does not matter. There is only the power of men.” These words come from The Last Duel , Ridley Scott’s historical drama about the last sanctioned trial-by-combat in medieval France . This particular movie has been on my radar for a while, as it touches on topics I have spent years researching and writing about. My friend Jonathan Broxton describes the focus of the film thus: “the powerlessness, lack of agency, and mis-treatment [sic] of women throughout time.” The story, he says, helps us see “how comparatively little has changed over the course of the past several centuries in terms of how sexual assault is viewed differently by men and women.” As such, I am grateful for the opportunity for collective introspection provided by big-screen treatments of this subject. In spite of my excitement over The Last Duel , however, there is a problem. Two problems, actually. In attempting to address the debasement of women in society, the movie inadvertently debases its actresses.
Read more

THE NEW JIM CROW: The Good, the Bad, and the Ugly 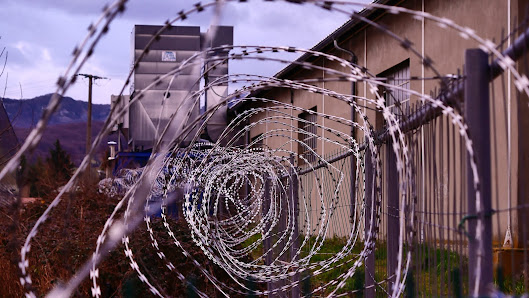 Because of an increasing desire to grow in my understanding of race relations in the United States, I have focused much of my attention on older books to help me get a better sense of where we’ve come from as a nation (and better understand where we are now). In reading the likes of Frederick Douglass, Charles W. Chesnutt, John Howard Griffin, and Martin Luther King, Jr., I’ve had a specific aim: to guard against the deception of short-sighted, modern-day commentary without a broader understanding of history. After all, as has often been said, those who forget the past are doomed to repeat it. In an attempt to dip my toe into present-day scholarship, I decided to work through Michelle Alexander’s seminal book The New Jim Crow: Mass Incarceration in the Age of Colorblindness . This is the first modern book on racial discrimination I’ve read by someone outside my political and ideological circles. And since I have failed to find a detailed review of the book that evaluates its weakness
Read more
More posts