Showing posts from January, 2020
Show all

Objectifying Margot Robbie: A “Highlight” of the Last Decade 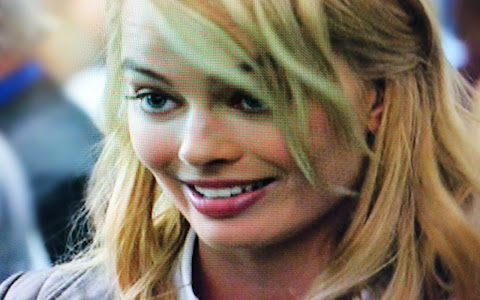 A few weeks ago, many film critics released their lists of favorite movies, not just from the previous twelve months, but from the previous ten years. James Berardinelli, whose reviews and commentary I read on a regular basis, catalogued  eighteen cinematic highlights  from the last decade. One of these films was The Wolf of Wall Street , which he thinks “may be [Scorsese’s] most enjoyable all-time production.” He goes on to say, “This is delightfully re-watchable (and not just for the Margot Robbie scenes).” That throwaway line is revealing. For those not familiar with the movie, Margot Robbie plays the main female lead, a character who is sexualized and objectified by the screenplay, the characters in the story, and the eye of the camera itself. According to Berardinelli, the delightfulness of the movie is due, in large part, to Robbie being in various stages of undress. There is more to the movie than just that—but certainly no less. THE “ART” OF OBJECTIFICATION We can’t
Read more
More posts