Showing posts from July, 2018
Show all

When it Comes to Sex Scenes, Mindy Kaling Gets It 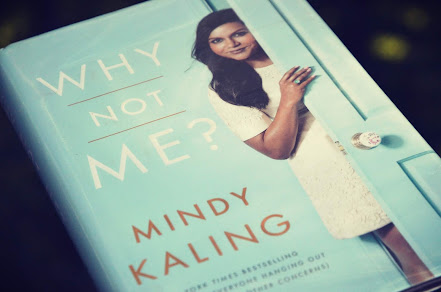 My introduction to Mindy Kaling was through the NBC hit sitcom The Office . Kaling not only played one of the main characters in the show, but also acted as a writer and eventually a producer. She penned one of my favorite episodes (“The Injury”), and she wrote another episode (“Diwali”) that has my favorite line from the entire series. I haven’t kept up with Kaling’s career since The Office . However, while researching future writing projects, I planned on skimming a couple of her books. They were easy and enjoyable reads, and I ended up devouring almost the entirety of both volumes. There’s a certain charm to Kaling’s personality and writing style. She’s witty, funny, and entertaining. One of Kaling’s books, Why Not Me? , has a chapter entitled “I Love Sex Scenes!” In it, she explains why she is attracted to sexually charged scenes: “Obviously, on-screen sex is not actual penetrative sex, but as any religious high-schooler will tell you, simulating sex can be pretty damn e
Read more 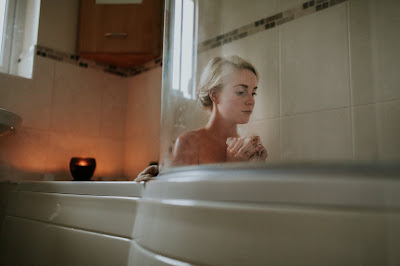 I don’t typically watch anime, but when I do, it’s usually reruns of Avatar: The Last Airbender (and some of the sequel series The Legend of Korra ). Otherwise, I stick mostly with sci-fi and other forms of speculative fiction. Another anime series Shannon and I worked through a few years back was Full Metal Alchemist: Brotherhood , based on the Manga of the same name. A moment occurs in this series where a bit of nudity interrupts the flow of the story. Shannon explains in a recent blog post, The Rape of Winry Rockbell : Let me set the scene. A teenage girl, after a long and dangerous journey, finally arrives at the home of someone who is not out to kill her: another teenage girl. Though they don’t know each other well, they both immediately recognize a friend. The traveler’s new friend runs a bath for her, pulling a curtain around the tub so she can have some privacy. As our traveler undresses and washes off the dust and weariness of the journey, she feels safe enough in t
Read more
More posts