Showing posts from July, 2020
Show all

The Hidden Meaning of The Chronicles of Narnia 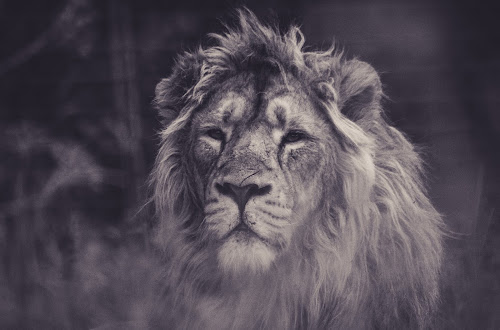 What if there was a secret cipher that unlocked a meaning behind C. S. Lewis’ beloved  Chronicles of Narnia ? What if Lewis used a concealed template to map out each book in the series, with a specific contextual aim that can be completely missed unless you know exactly what to look for? That is the intriguing premise of Michael Ward’s much-praised book  Planet Narnia . As an unofficial Lewis aficionado, my wife recently read through Ward’s book, pausing between chapters to relay what she had learned to me. The material in  Planet Narnia  provided for many a night of excitement, discovery, and discussion. Even as someone who has digested most of this book’s thesis second-hand, I find myself convinced by Ward’s paradigm-shattering work. Understanding the key to Lewis’s true and foundational intent for  The Chronicles of Narnia  unlocks the secret to numerous mysteries about the books: Why does Father Christmas make an appearance in  The Lion, the Witch and the Wardrobe ? Why is there a
Read more
More posts