Showing posts from June, 2019
Show all

When to Question Your Entertainment Choices 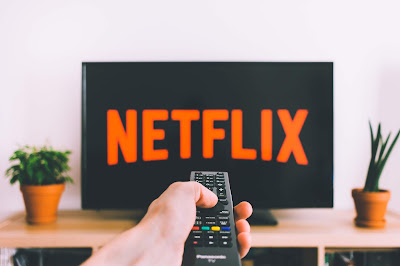 Entertainment isn’t inherently shallow, but we can be shallow in our response to it sometimes. One such way is viewing and treating entertainment as nothing more than a simple tool for proselytizing. This belief has led to a plethora of shallow faith-based movies that are just thinly-veiled sermons. Another shallow way to respond to entertainment, as Trevin Wax once pointed out , is to subscribe to the idea that “all sorts of entertainment choices are validated in the name of cultural engagement.” Wax then rightly asks, “What’s the point in decrying the exploitation of women in strip clubs and mourning the enslavement of men to pornography when we unashamedly watch films that exploit and enslave?” These are excellent questions, and after mulling them over for quite a while (the above-linked article was published over five years ago), I have attempted at least a partial answer in my newest article for Reformed Perspective :
Read more 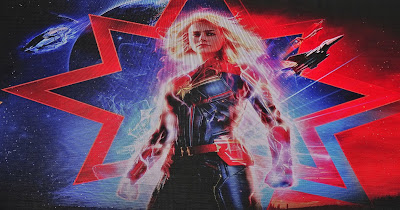 The proverbial hornet’s nest got a solid whack with a stick when Desiring God published an article by Greg Morse entitled Behold Your Queen: The Real Conflict in Captain Marvel . When the piece was initially published, I was concerned. After further reflection, I became more concerned. And after seeing the angry, hurt, and incredulous responses from many women I know, I became deeply concerned. That concern turned into a lengthy written response, divided into two separate blog posts ( here and here ). I laid out what I believed were four problematic components of the article. Because of the great respect I have for those at Desiring God, I personally reached out to Mr. Morse and shared my concerns. He thanked me for contacting him directly, and even offered to schedule a video chat for further discussion. We were finally able to participate in that video chat just over a week ago. During our conversation (which he opened and closed with earnest prayer), Morse displayed
Read more
More posts