Showing posts from September, 2018
Show all

The Author Who has Forever Changed My View of Movies 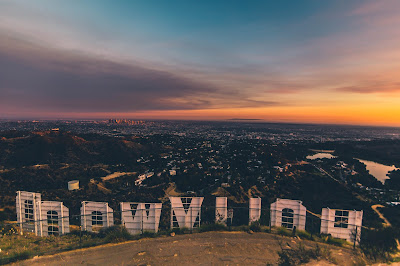 There are times when the best film commentary comes from a pastor. Not just any pastor, mind you. There are some who practice such complete avoidance of movies that they lack a healthy perspective. Their discernment is hindered by a willful ignorance of God’s gift of cinema. At the same time, there are others (and not just pastors) who practice such complete immersion in the world of movies that they too lack a healthy perspective. Their discernment, however, is hindered, not from ignorance, but from overstimulation. It can be tricky to find a balance between the two. As I attempt to acquire a greater sense of that balance, I am grateful for one author—one pastor—whose writing on film has dramatically changed my life. Because I have learned so much from him, I wanted to share some of the wealth of his knowledge with my readers. That is why I am honored and excited to interview Pastor Wayne A. Wilson. He is the author of Worldly Amusements , which is one of the five most
Read more

The Fault in Our (Movie) Stars’ Simulated Sex 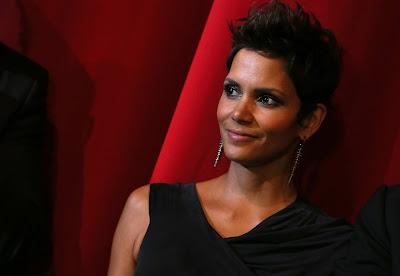 In the last few weeks, we’ve been examining the claim that simulated sex scenes are not real sex. Some argue that, because mainstream movie sets are tightly controlled and highly contained, these scenes cannot be categorized as sexual in nature. As I heard one person put it, “Even when filming sex scenes, film sets are the least erotic places on earth.” Thus far, we have looked at three problems with that line of reasoning. Let’s complete this blog series by examining two more problems. 4. Sometimes the Sex Isn’t Simulated I said earlier that a typical sex scene in a film, TV show, or stage play doesn’t involve actual penetrative sex. I used the word “typical” for a reason: there are atypical mainstream forms of entertainment where actual sex does take place on set. I won’t link to them, but there are plenty of lists of which films show actors (or body doubles) engaging in bona fide copulation. Furthermore, to quote a 2012 article from The Independent , “films wher
Read more
More posts