Showing posts from August, 2019
Show all

“More Like This, Please”: How Good People Perpetuate Rape Culture 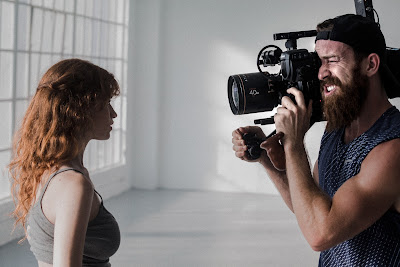 Early American slavery wasn’t a tragedy simply because it was a societal evil. That was bad enough. What made matters worse was that so many good people did nothing to stop it—probably in part because it is uncomfortable to confront such a pervasive and culturally-ingrained practice. And yet, the silence of good people, in order to avoid discomfort, spoke volumes to those enslaved—not only to their discomfort, but to their humiliation—and, in many cases, to their death. For too long, too many in society just didn’t care—or, at the very least, didn’t care enough. In light of that reality, read the following 2017 quote from Sarah Polley : The only thing that shocked most people in the film industry about the Harvey Weinstein story was that suddenly, for some reason, people seemed to care. That knowledge alone allowed a lot of us to breathe for the first time in ages. That is a heartbreaking statement. Whereas a majority of us were shocked by what Harvey Weinstein had done
Read more
More posts