Showing posts from July, 2021
Show all

Oh, the (Abolition of) Humanity: An Interview with Michael Ward 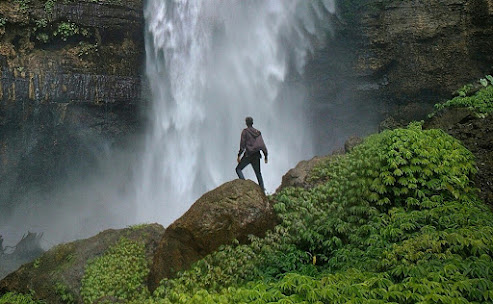 He has forever changed the way we read  The Chronicles of Narnia . He has been hailed by N.T Wright as “the foremost living Lewis scholar.” And now he’s giving modern-day readers fresh insights into Lewis’s writing in his newest scholarly work, published by Word on Fire Academic . Dr. Michael Ward is a professor, writer, author, speaker, and thespian. And that’s only what he does on the weekends. But seriously, and more personally, Michael Ward was instrumental in revitalizing my interest in the Narnia series, which I had mislabeled as a hodgepodge of narrative and thematic elements. (To my credit, J.R.R. Tolkien made the same mistake himself.) Due in large part to Ward’s influence, I have grown in my enjoyment and appreciation of Lewis’s work. Ward’s newest book, After Humanity , follows in the footsteps of Planet Narnia by introducing readers to a deeper understanding of one of Lewis’s works —in this case,  The Abolition of Man . In preparation for the book release, I, along
Read more
More posts