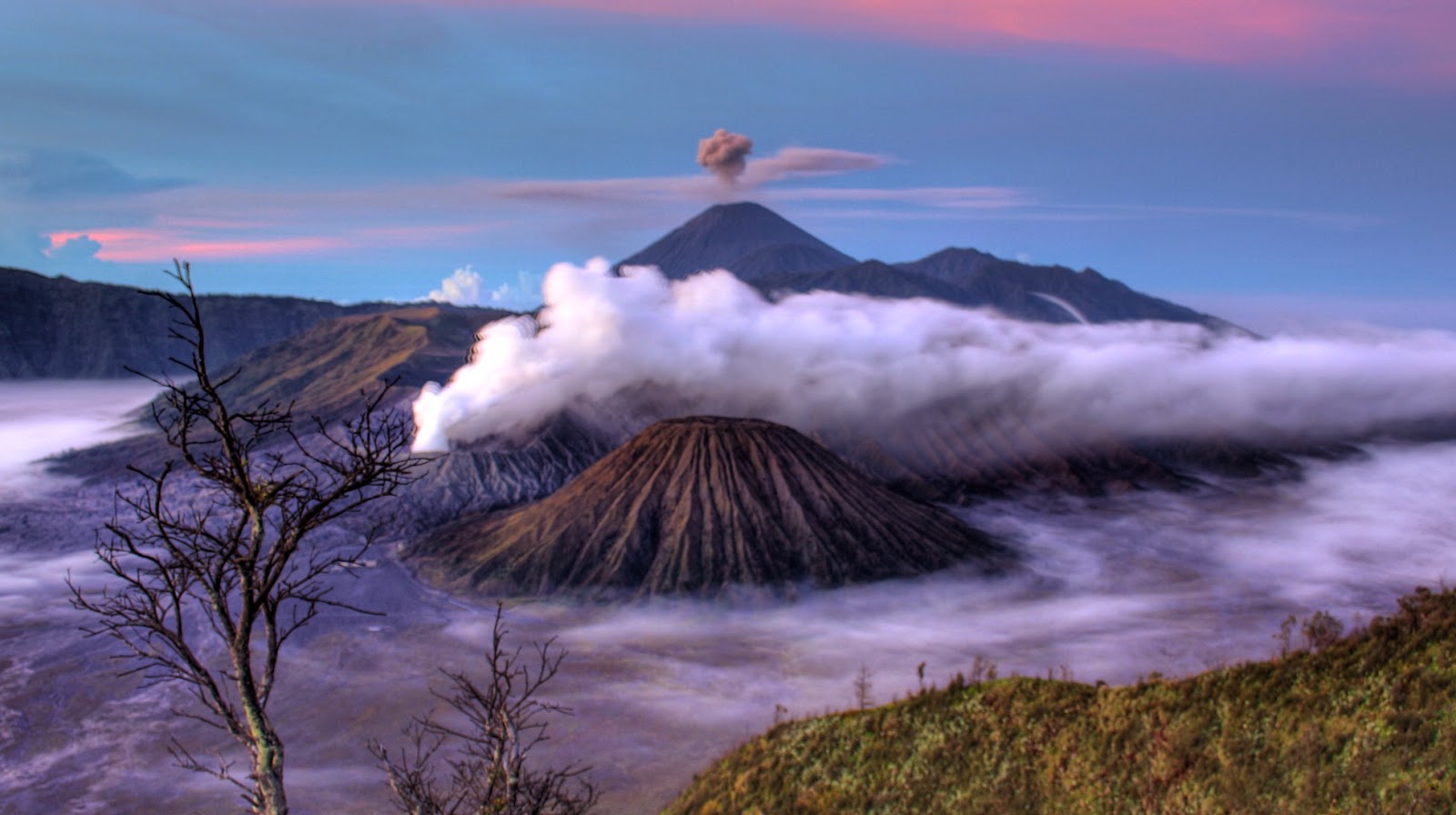 We’re more than a week into March, the month in which I planned on resuming normal blogging. Alas, such a course of action was not meant to be. My working schedule is slowly morphing into a different animal, and all my free time has been snatched away like a piece of food dropped next to a group of ravenous seagulls.

I wish I could pinpoint when I will be able to resume my weekly blogging, but that is currently impossible. Which leads to the following question: Is this blog dying? Is it already dead? Or is it only mostly dead?

Or, to borrow from another movie script, I’d like to say this blog is not extinct—just dormant. As in sleeping. And sleeping things wake up.

My hope is that this will be more of a cat nap than a coma. Whatever the case, I may be able to post from time to time in the weeks to come. And if the Lord allows, I plan to resume normal operating hours within the next two or three months, or thereabouts.

So please don’t give up on me. I have a sneaking suspicion that Miracle Max is finishing up his special pill as we speak. Or, to put it another way, the volcano might just be preparing to wake up and shower the world with its explosive power. (I mean that in a good way, not a violent way.)

No, this blog’s not dead. It still needs to have fun storming the castle. Of course, I’ll need to acquire a gate key first…
MIA