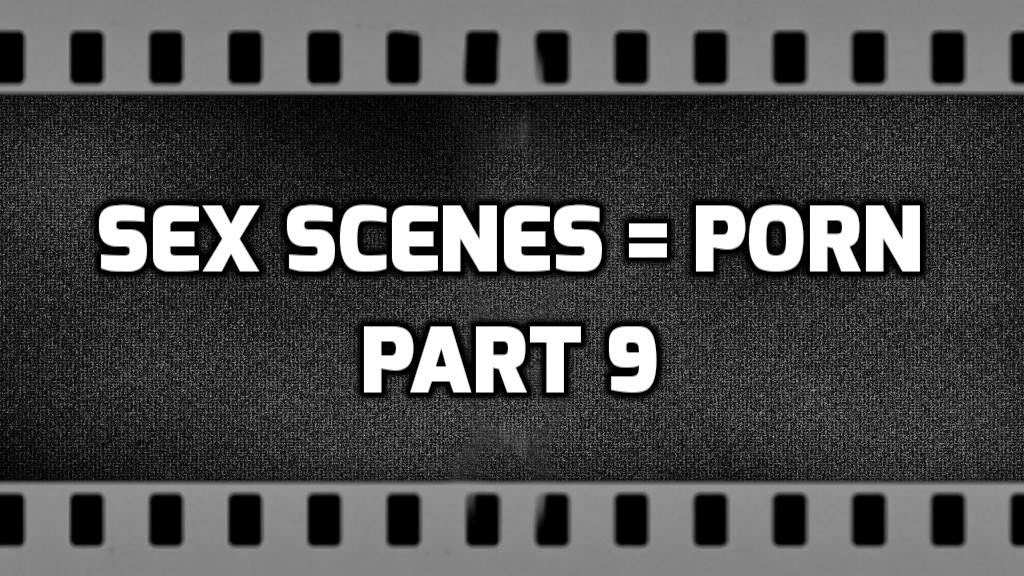 This problem doesn’t stop with what we typically call pornography. As Dr. Norman Doidge says in his book The Brain That Changes Itself, “[S]oftcore is now what hardcore was a few decades ago …. [It shows] up on mainstream media all day long, in the pornification of everything, including television, rock videos, soap operas, advertisements, and so on.”

In closing, let me appeal once again to a narrower demographic: those who profess membership in the body of Christ. Are we sure that our embrace of sexually explicit entertainment is not a sign of compromise or idolatry? Why are we so prone to defend our movie watching habits with the excuse that what ultimately matters is a film’s message—that the end actually does justify the means? Do we really want to pretend that the pornification of our amusements is morally neutral? Why are our entertainment choices nearly indistinguishable from those who don’t identify as believers in Christ?

To put it more positively, we have a promising alternative to the seven porn-like characteristics of cheap sex offered by the world:

I implore you to consider that the modern church’s tolerance—and outright support—of sexually explicit entertainment may not be a sign of a healthy engagement with the world. It might actually be a sign that we are captivated by inferior artistic and hedonistic pleasures. It might be a sign that the world is doing a better job at being leaven and darkness than we are at being salt and light.