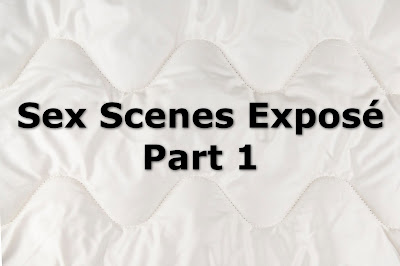 Next entry in this blog series: If the Sex is “Fake,” Is it Still Sexual?
E. Stephen Burnett nudity pornography sex scenes