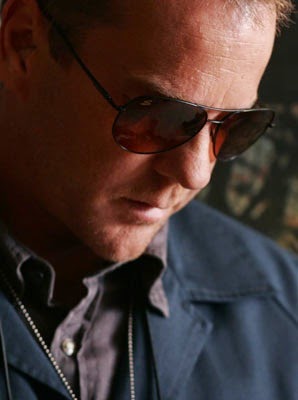 Last night’s episode of 24 was excellent. No surprise there, really. I mean, a bad episode of 24 is like a hamburger without beef. Jack Bauer has to be one of the most amazing TV characters of all time. His prowess never fails to bring a smile to my face. He is an absolute thrill to watch.

In the spirit of Jack Bauer Appreciation Day (which is a recurring holiday—every Tuesday, in fact), below are some entertaining Jack Bauer sayings I recently discovered. Enjoy!