I'd like to take a break from my normal routine of blogging about he cinema and the study of God to blog about a friend. A very good friend. A friend who has changed my life and, indeed, help shape me into the man that I am today.

My friend's name is Leslie Bowden. 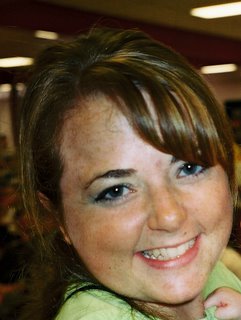 Things that you should know about Leslie:

There is more that I could say, but I think this is enough. So, here's to you Leslie! You're great!

Cap Stewart said…
LB,
It is my privilege to allow you to use me to honor yourself.
8:20 AM

Matthew Reynolds said…
Did Joanna just misspell "computor"?
Wow, are you sure you should be teaching my brother and all his friends? 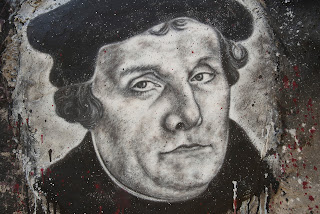